Does winning matter? (Under Armor vs. Nike Edition)

Think winning doesn’t matter? A year ago before Steph Curry’s historic choking and losing to the LeBron James’ Cavs in the NBA Finals Under Armor’s stock was at a high of $45.73 per share and all the young kids were wearing it. 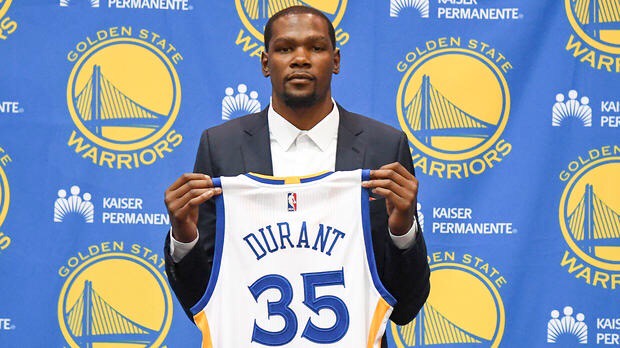 Now a year later, not only did UA share hit a low of $17.44 per share, but UA competitor Nike (currently $54.92 per share), had their number two guy Kevin Durant inserted on Steph Curry’s team. Now Curry isn’t even fully “the man” on his team. And the kids aren’t googling searching Under Armor… much less wearing UA gear (currently the teen demo are into Adidas). Bright side for UA, maybe, is that Steph Curry had the top selling jersey in the NBA for the second consecutive year. But that doesn’t turn into revenue for them. 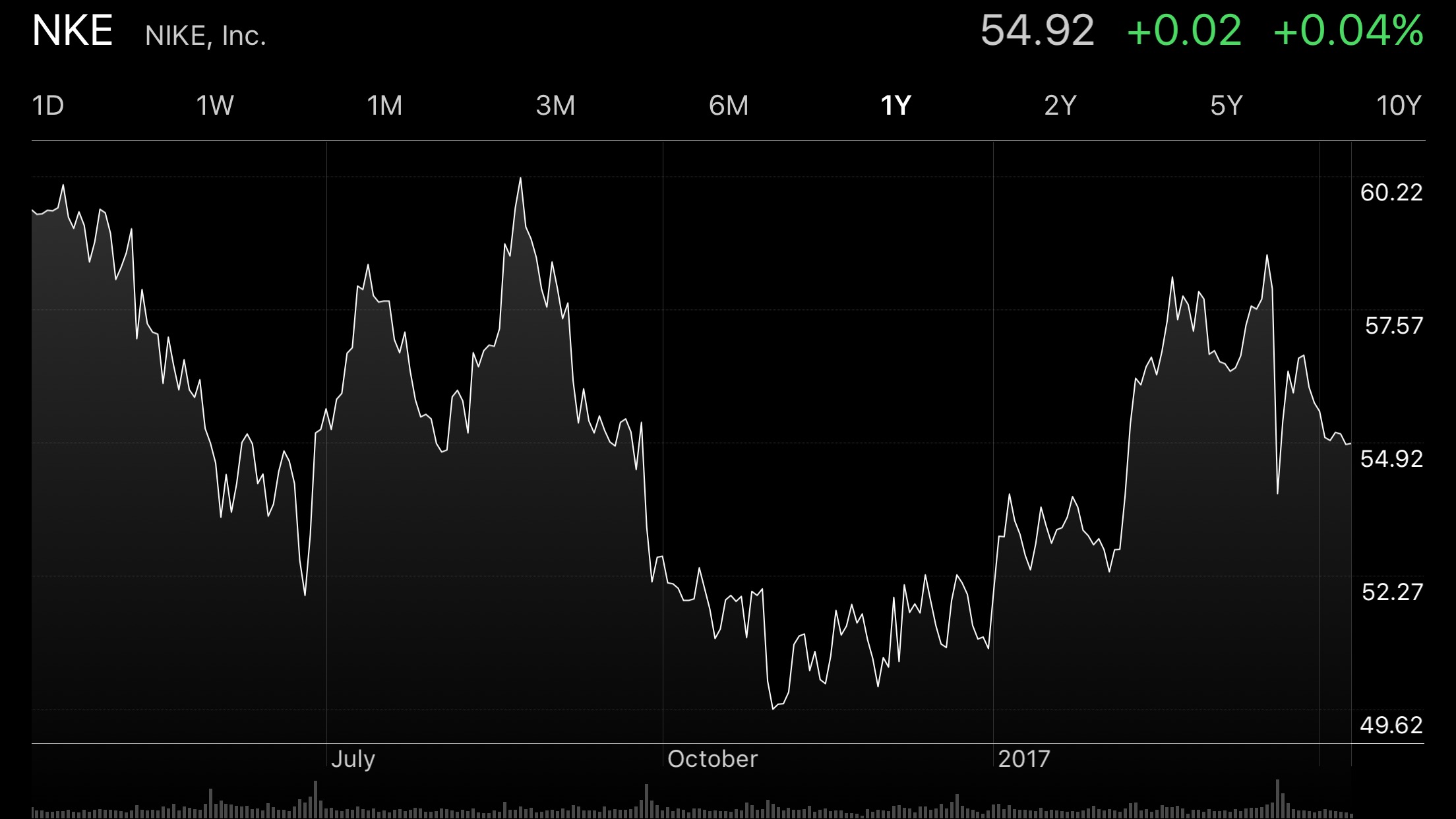 Winning turns into money. Nike has understood this for years. And that’s why their main business is athlete acquisition, not sneakers and apparel.

Now that the mystique of Steph is dying down I’m curious to see what UA does to right the ship. They were so close, in my opinion, to bringing the Goliath Nike to it’s knees.

Had Golden State beat Nike’s latest Golden Boy, LeBron James, in the finals last year Nike’s stock would be the one on decline.

Winning matters! At least in Professional Basketball and Business. Why? Because everyone loves a winner. And love turns into passion. And passion turns into loyalty aka purchases.